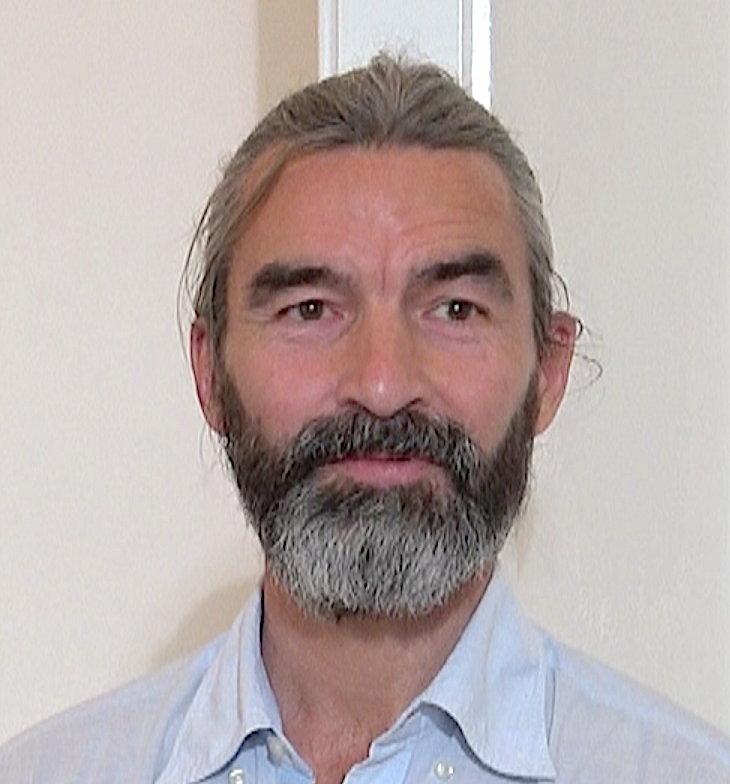 After more than 25 years of spiritual and existential seeking, in 2017 Martin Fluri ( born 1966 ) suddenly became aware that what he had been looking for did not exist. At the same time, life appeared as whole and complete exactly as it was. It also meant that the experience of being separate from life stopped.

With the realization that the enlightenment, freedom, peace and meaningfulness he had been looking for was just a thought-created fantasy and that nothing was missing, life changed dramatically. The vast majority of his needs had been derived from the experience of being a separate entity. Since this experience was no longer there most of his needs now fell away and life became extremely simple.

The life that preceded this shift Martin sees as irrelevant for it taking place. According to him, all the things he had done to end the separation had nothing to do with it. On the contrary, he insists that everything we do to achieve such a shift prevents it from happening.

Martin Fluri has a master’s degree in sociology specializing in international development studies. He has worked for UNDP in Kenya, the Danish Red Cross, was a youth adviser and had his own business where he worked on introducing and disseminating the design and environmental concept Cradle to Cradle in Denmark. He has travelled extensively and spent many years abroad: Latin America, Africa, Asia and Europe.

Alongside his work and travels, however, since 1991, his search for freedom, enlightenment and the true nature of life has been his first priority. He immersed himself in a wide range of spiritual practices and traditions and was for more than 10 years engaged in what he himself today describes as a New Age cult.

All this came to an abrupt end in 2017 with the realization that the goals he had been aiming for had no basis in reality. He subsequently became an ‘anti-teacher’, an uncompromising advocate that there is nothing to learn or understand and that our existential problems exist only in our imagination.

The Anti Teachings by Martin Fluri